As a Top-3 finalist on Season Eight of American Idol, Danny Gokey quickly became a favorite of millions. Following Idol, Gokey dropped his first album, My Best Days, which debuted at #4 on the Billboard Top 200 album chart. Since that time, Danny has celebrated a series of #1s including his follow up album releases Hope In Front of Me, Rise, Haven’t Seen It Yet, and holiday albums, Christmas Is Here and The Greatest Gift. Spawning singles like “Hope In Front of Me,” “Rise,” “The Comeback,” “Love God Love People,” and RIAA Certified Gold singles “Tell Your Heart to Beat Again” and “Haven’t Seen It Yet,” Danny has cemented his place on the radio charts with multi-week, multi-chart top-ten runs in the United States, Canada and now Latin markets with his Spanish singles. 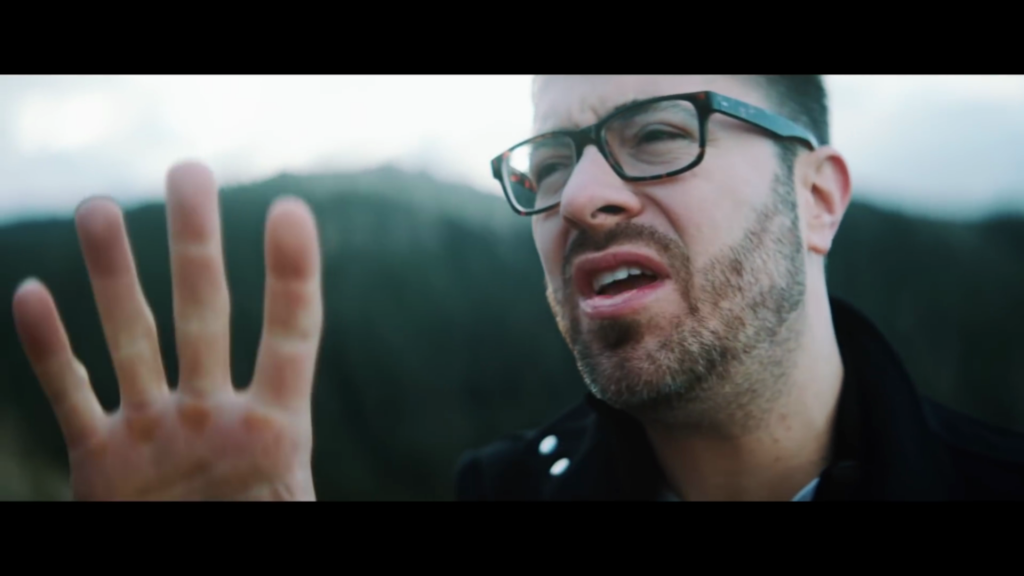 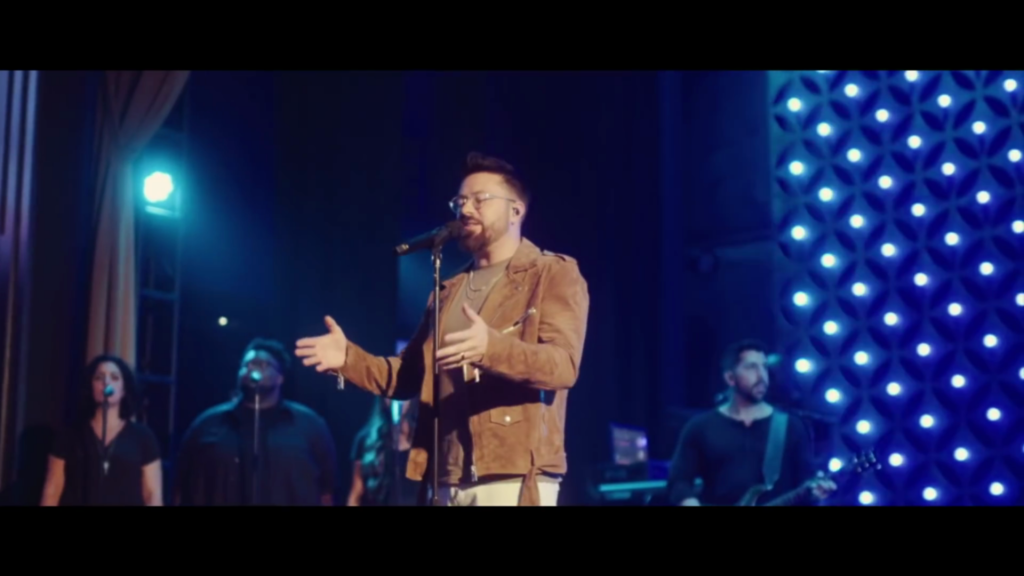 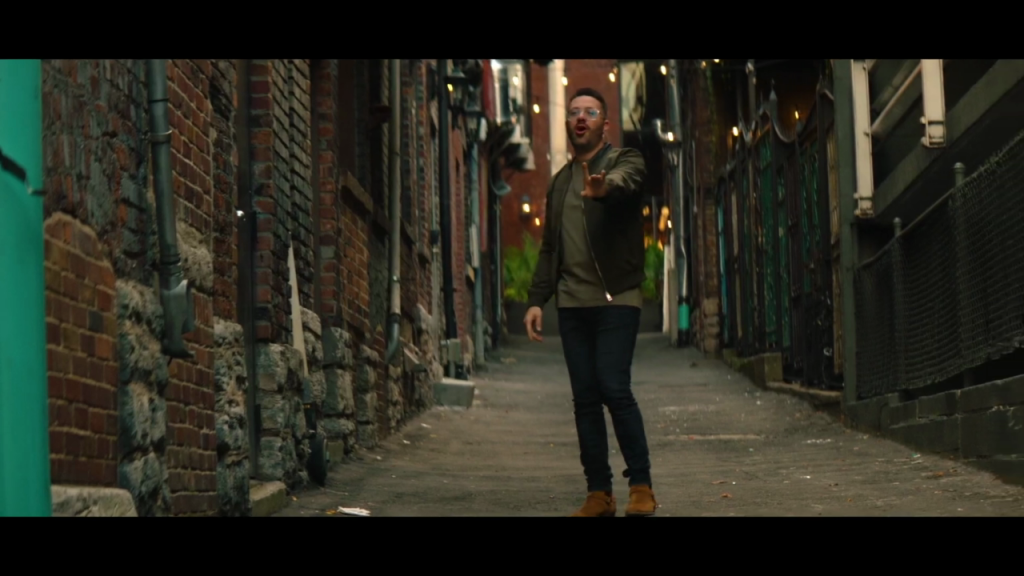 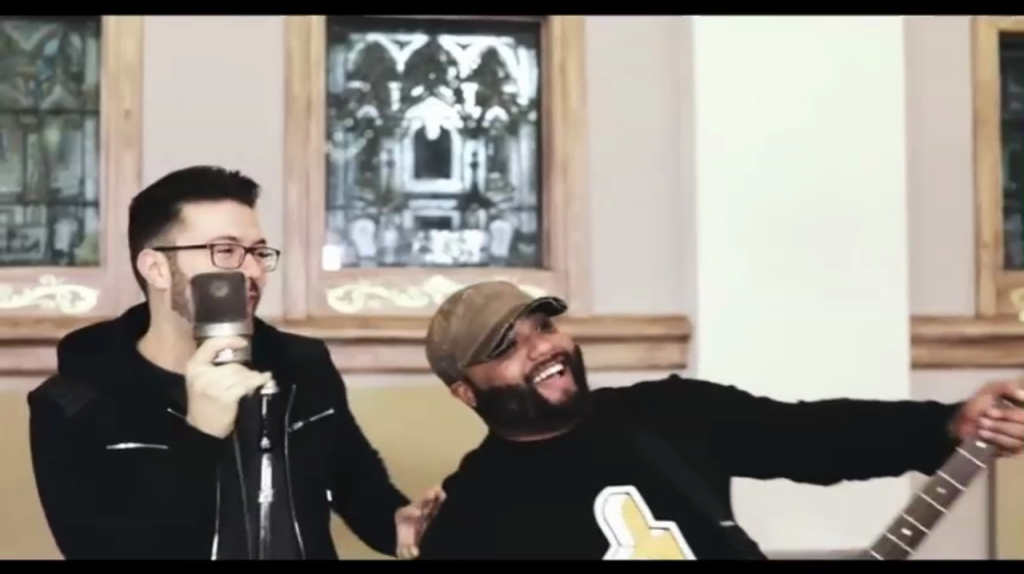 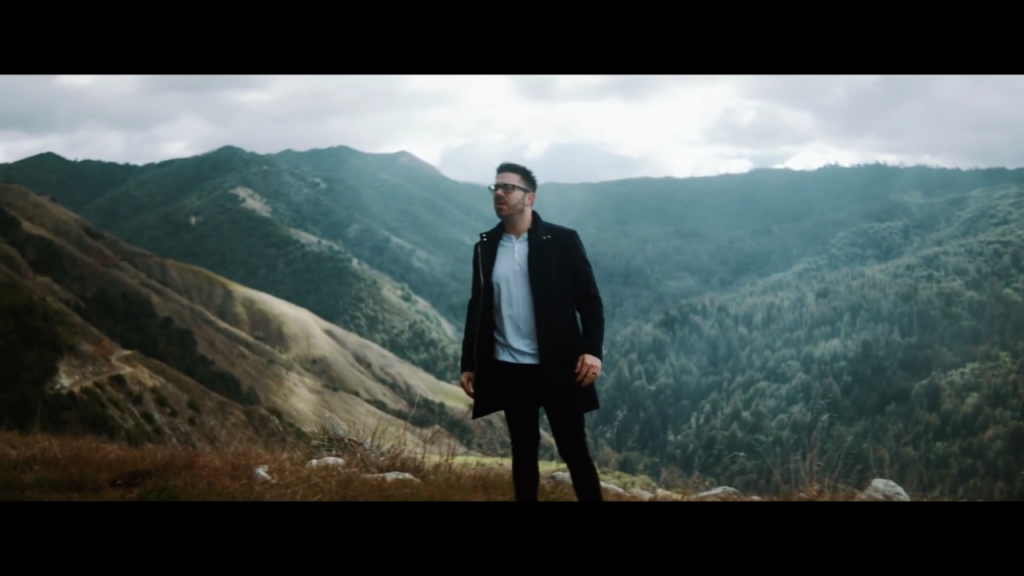 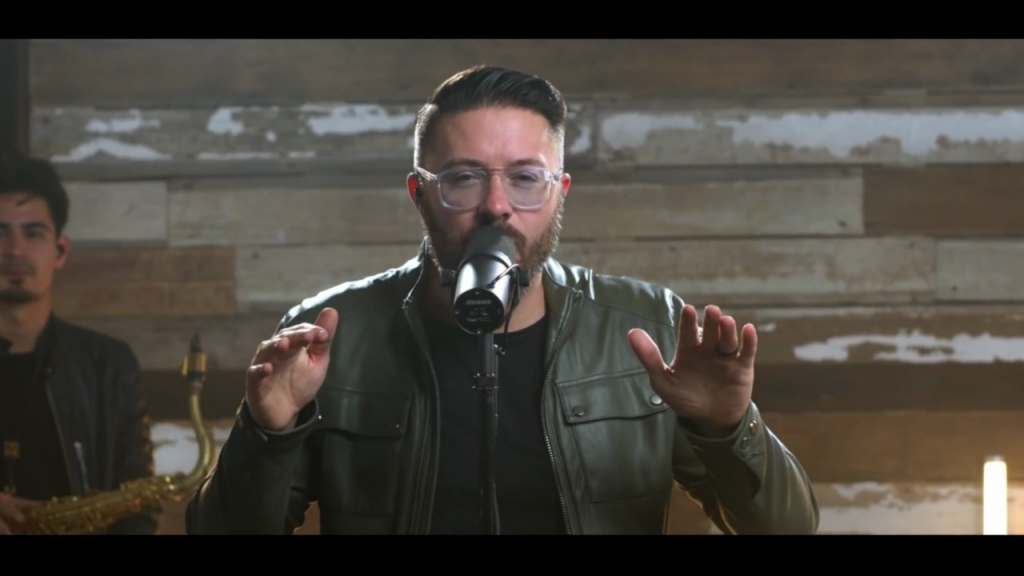 For if we believe that Jesus died and rose again, even so them also which sleep in Jesus will God bring with him.
1 Thessalonians 4:14 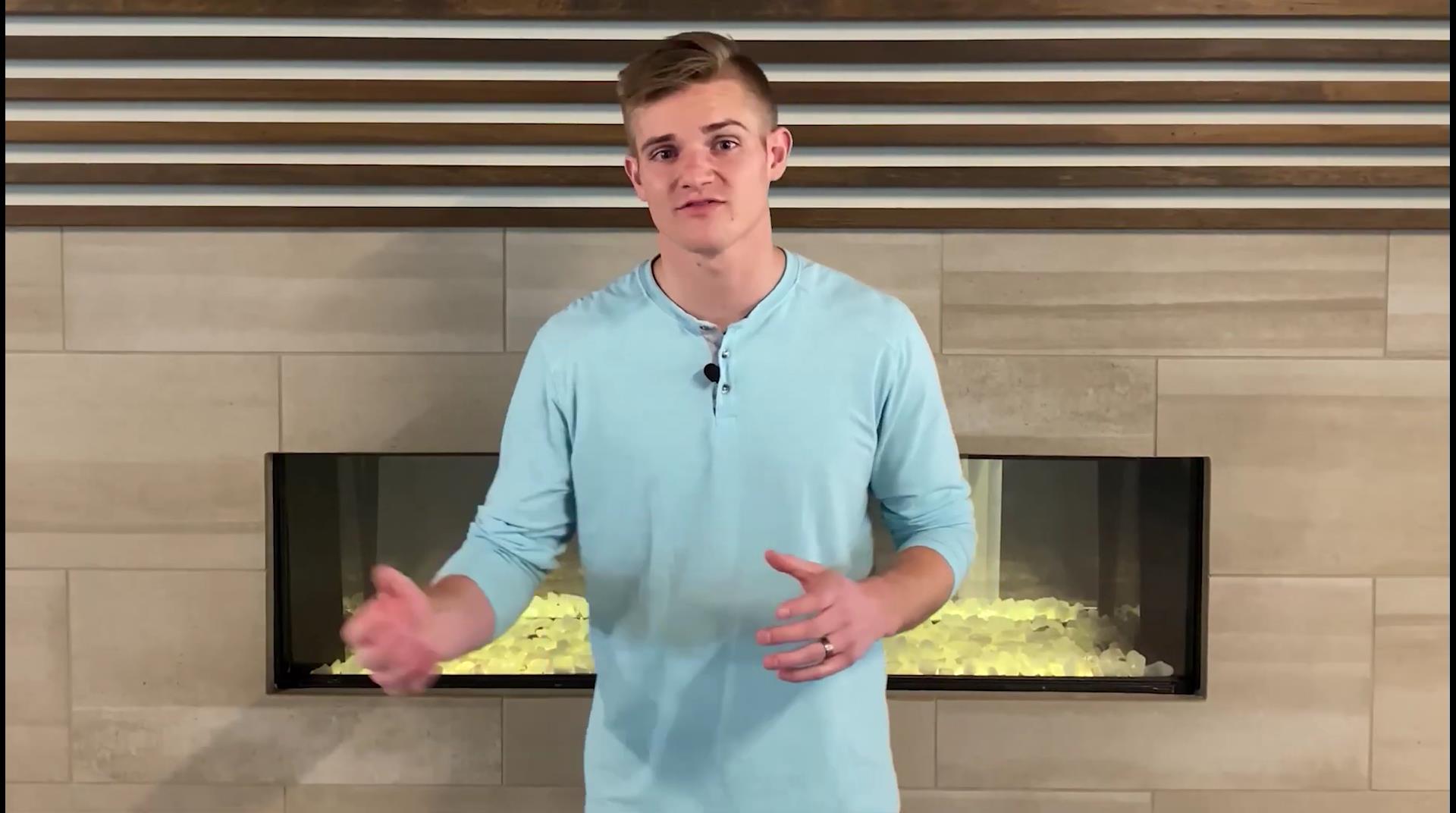 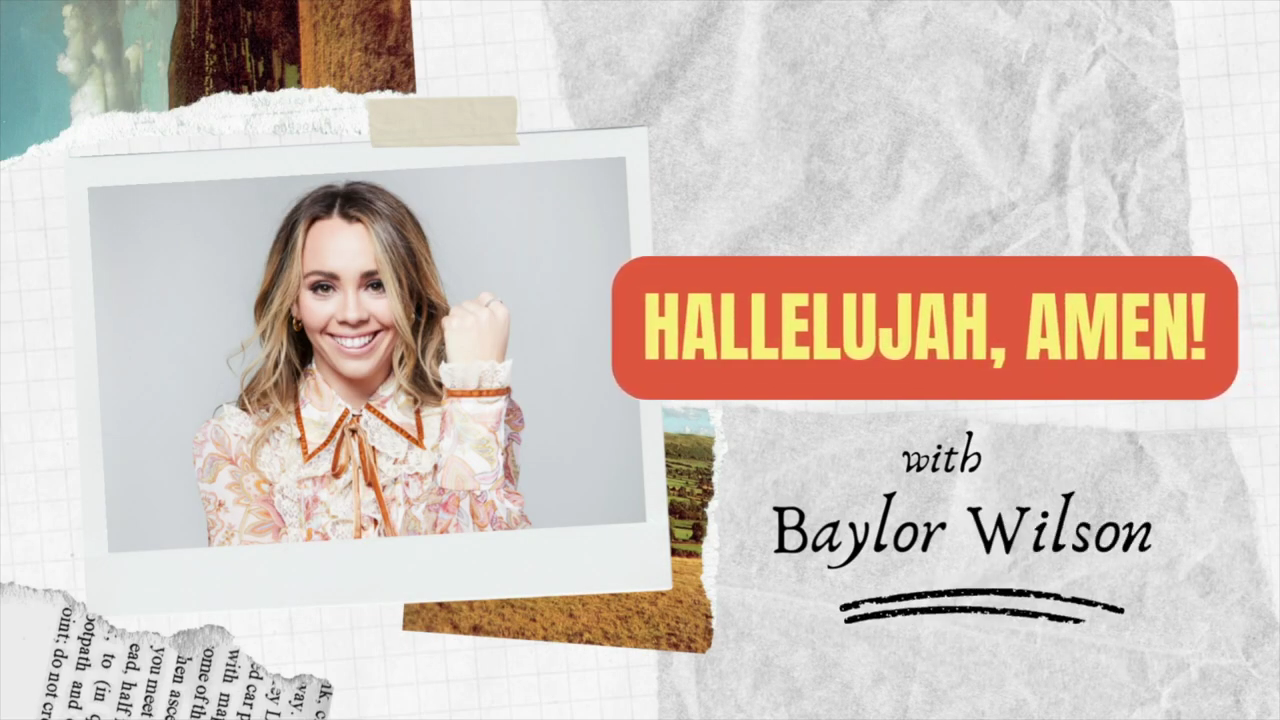