Bonray is an American Christian pop band, made up of siblings Zac (vocals, acoustic guitar), Jesse (electric guitar), Jake (bass), and Morgan (drums, vocals) Bonner. The Bonners’ father is a Christian minister and musician who encouraged their music early on while growing up in Pennsylvania. When older brother Jesse started college, the siblings began performing together. He formed a band with a friend who eventually dropped out of the group, after which the siblings formed Bonray in 2014. The name is a combination of their name “Bonner” and “ray”, which they said in a 2017 interview symbolizes the light of hope they hope to bring through their music. 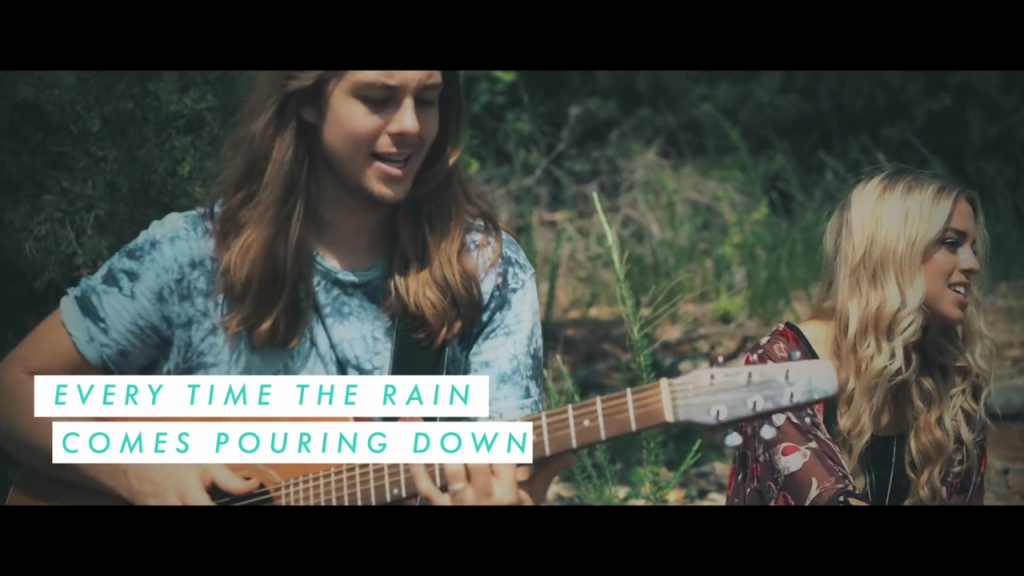 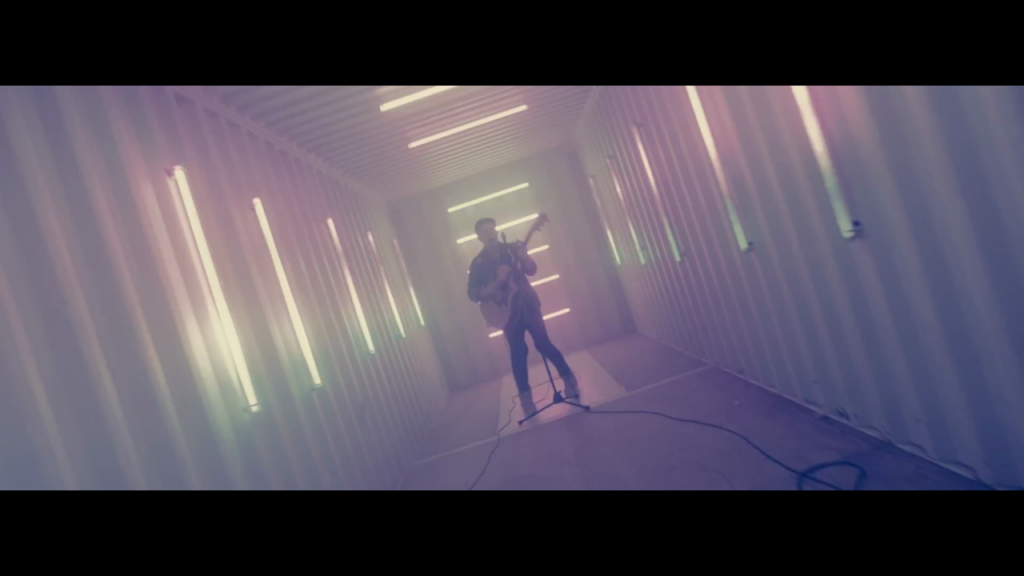 3;12
Bonray – Inside Out
“Inside Out” is available now everywhere you consume music: iTunes: […]
Bonray, MUSIC VIDEOS 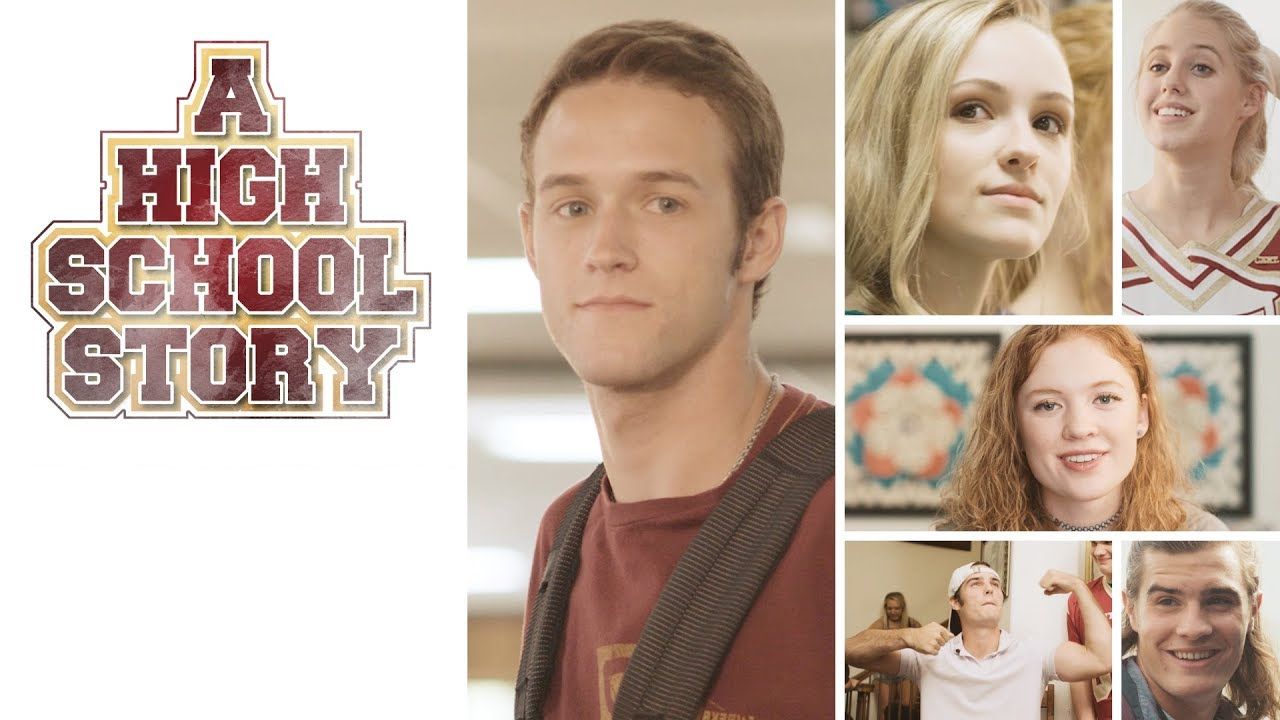 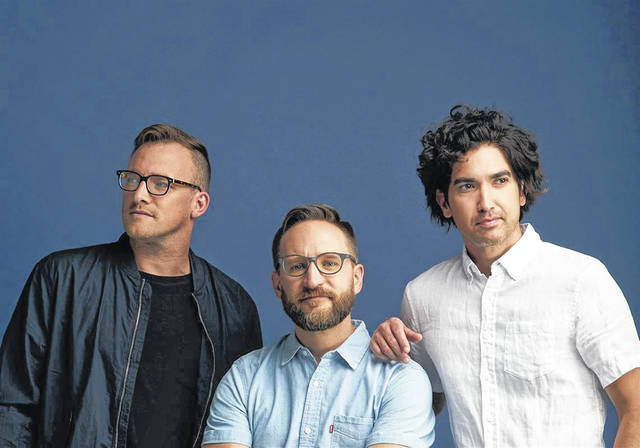